For over a century, women across the world have been celebrated on 8th March as part of International Women’s Day. Although its themes, opportunities and number of supporters have continued to grow each year, the day's mission remains the same: celebrating and uplifting women in whatever way possible.

The 2010s was a truly game-changing decade for women in sport. Can you believe that it’s only in the last decade that female England players have been awarded professional contracts in football, rugby union and cricket?

Women have been killing it in sport and in fitness for years! And here at OriGym, we wanted to use this time to highlight some of (and by no means all!) the most inspiring, strong and badass women in sport and the fitness industry. Without further ado... 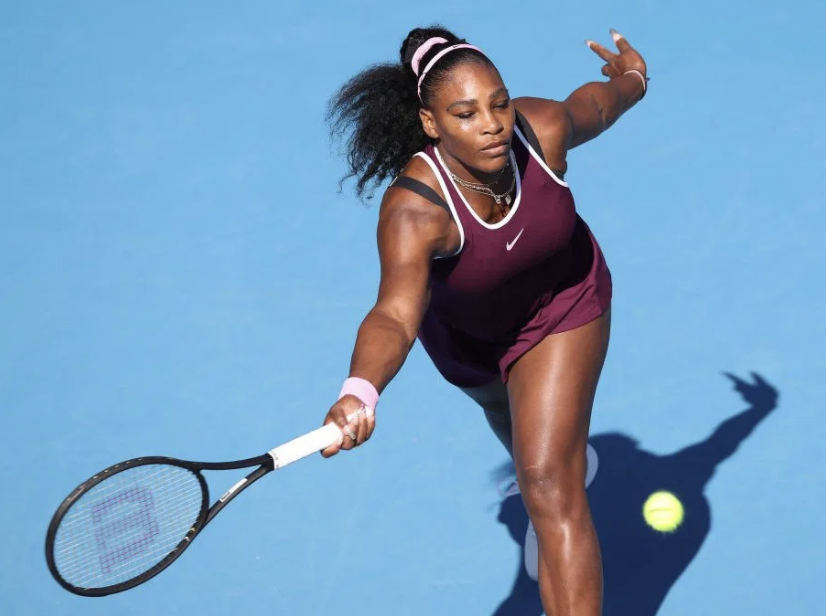 Thanks to her legendary career, Serena Williams hardly needs an introduction. The American professional tennis player is the world’s former No. 1 in women's single tennis and the winner of four Olympic gold medals. Williams has 39 Grand Slam titles across singles, doubles, and mixed doubles,  putting her joint-third on the all-time list and second in the Open Era, behind Margaret Smith Court! 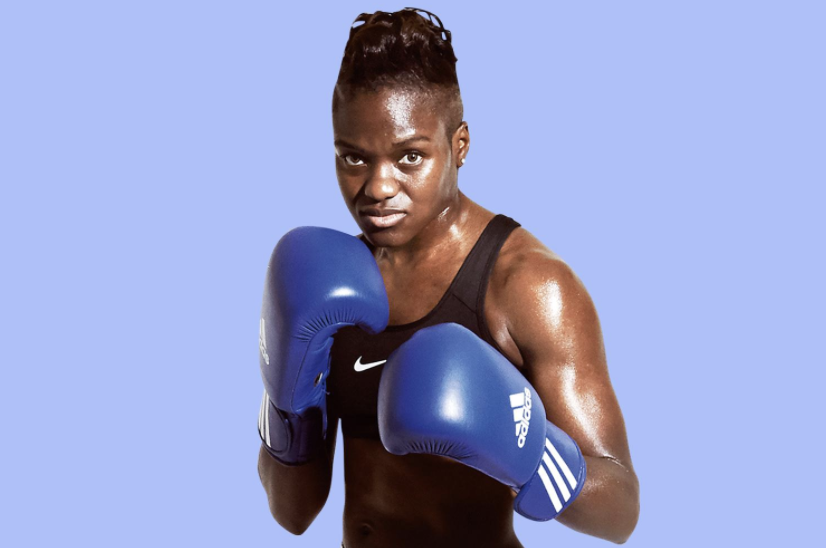 Nicola Adams OBE is a household name. The British former professional boxer competed from 2017-2019 before retiring with an undefeated record in 2019, holding the WBO female flyweight title.

Adams was the first English female to win a medal in a major tournament, the winner of the first ever GB Amateur Boxing Championship, the first female boxer to become an Olympic champion after winning gold at London 2012, and the first double Olympic champion following a second gold medal in Rio 2016. Nicola won the entire set of amateur championships available to her and, as of 2016, was the reigning Olympic, World and European Games champion at flyweight! 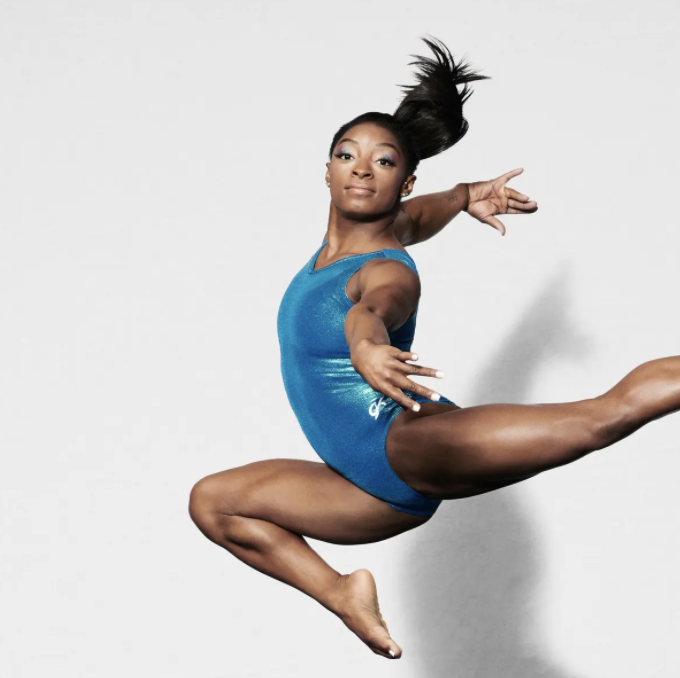 Simone is the tenth female gymnast and first ever American female gymnast to win a World medal in every event. At the Summer Olympics in Rio de Janeiro, at the age of 19, Biles won a gold medal in all-around, vault and floor, bronze in balance beam, and gold as part of the United States team, dubbed the "Final Five". 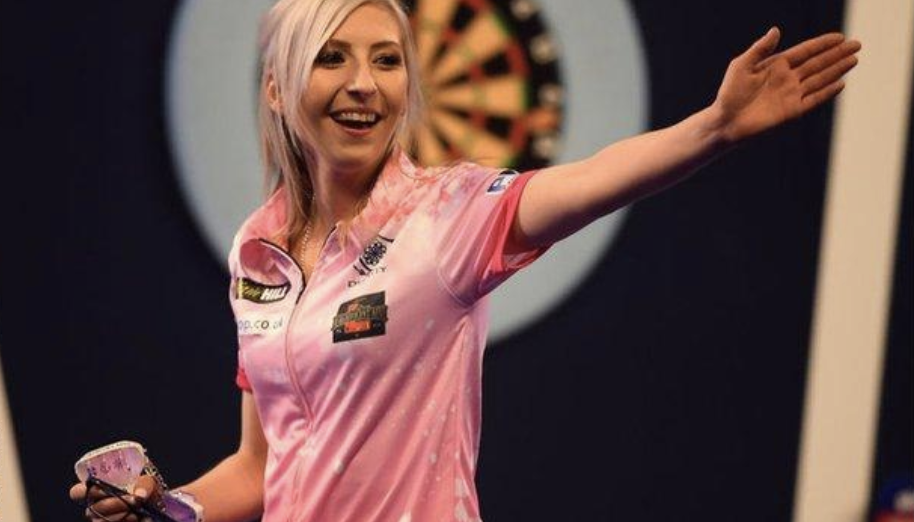 Fallon is an English professional darts player who competes in the World Darts Federation (WDF) events. She reached the final of the BDO Women's World Darts Championship in 2015, where she was runner up to Lisa Ashton. Four years later, Sherrock made darts history by becoming the first female to win a match, and subsequently two further matches, in the PDC World Championships (PDC). 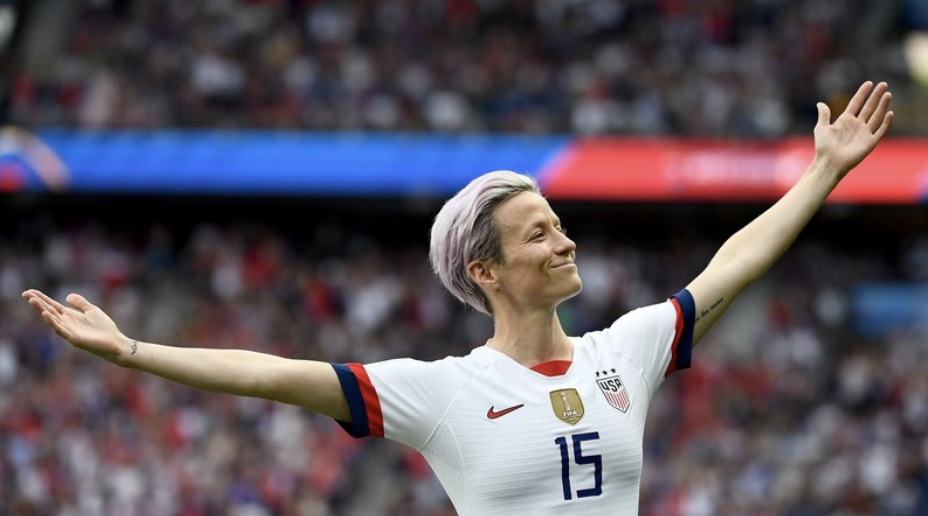 Rapinoe is only 35 years old and is already a living legend. The American soccer superstar plays as a winger and captains OL Reign (of the National Women's Soccer League) and the United States national team. 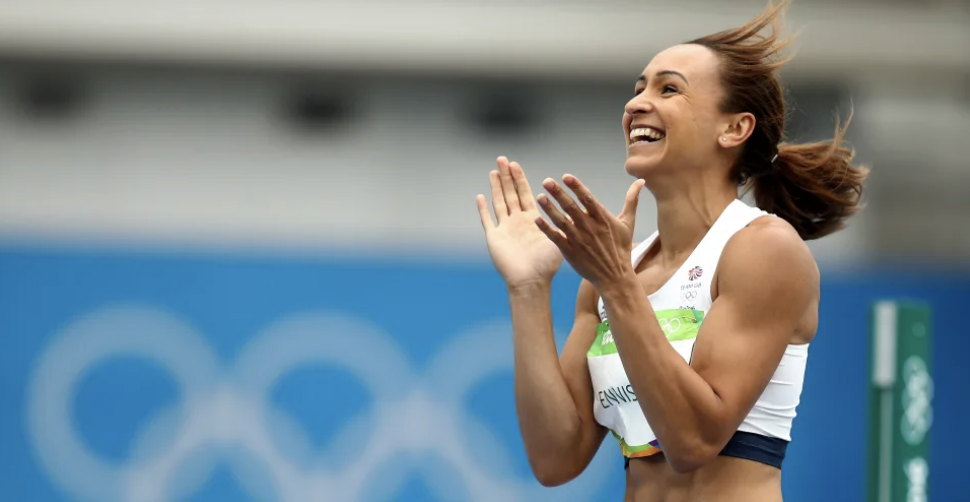 Dame Jessica Ennis-Hill is a former track and field athlete who remains one of Britain’s most successful athletes. She is an Olympic champion, winning a gold medal in the heptathlon event at the 2012 London Olympics, a three-times world champion (2009, 2011, 2015), and a European champion (2010).

She is also the former British national record holder for the heptathlon, 100 metre hurdles, the high jump and the indoor pentathlon. Ennis was offered a Damehood in 2016, shortly after her retirement from competing in athletics. 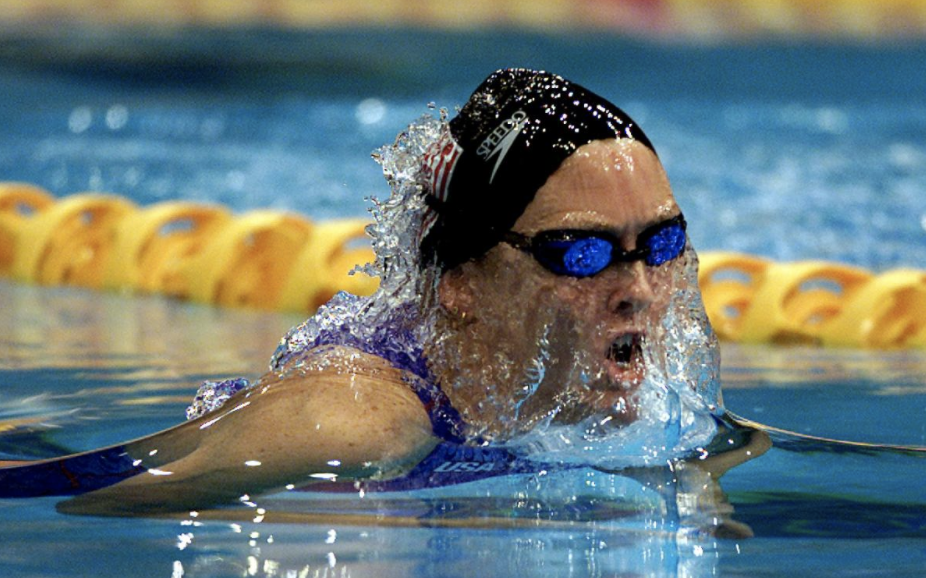 Trischa Zorn is an American Paralympic swimmer and is the most decorated paralympian athlete ever, with a whopping 55 medals to her name, 41 of which are gold!

Blind since birth, Trischa burst onto the Paralympic scene in 1980,  winning seven gold medals and setting three world records! She retired from the sport eight years later and inducted into the Paralympic Hall of Fame in 2012, becoming the first American woman to receive the honour. 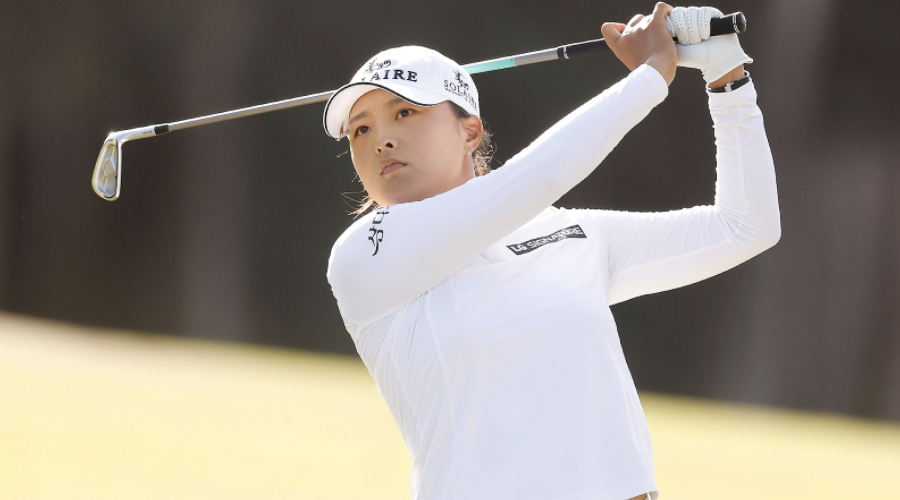 Ko Jin-young is a South Korean professional golfer who plays on the LPGA Tour.  By the time she was 22 years of age, Ko had claimed 10 wins on the LPGA of Korea Tour, placed second at the 2015 Ricoh Women’s British Open, and had won the 2017 LPGA KEB Hana Bank Championship! She is currently the The World No. 1 in the women's game. 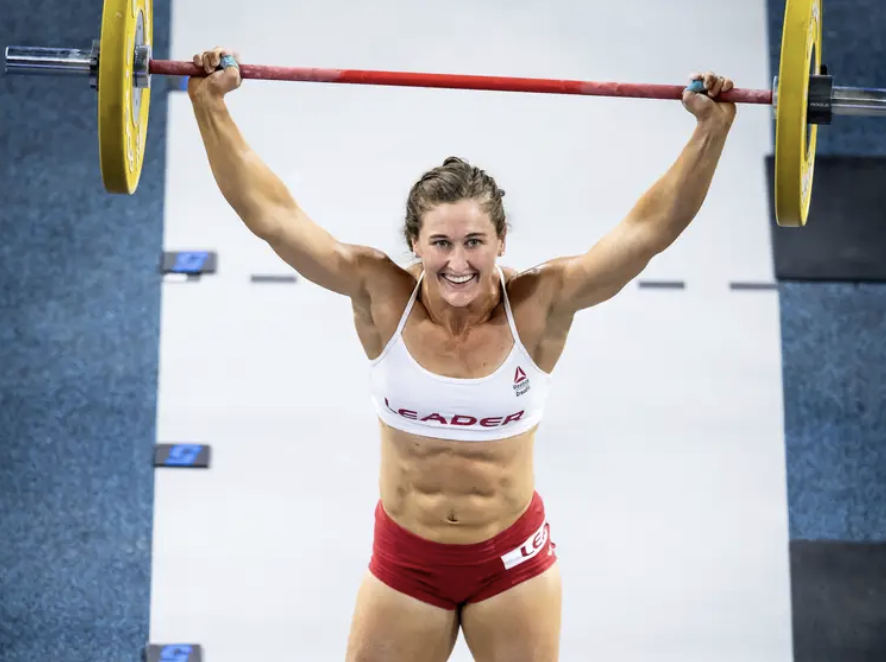 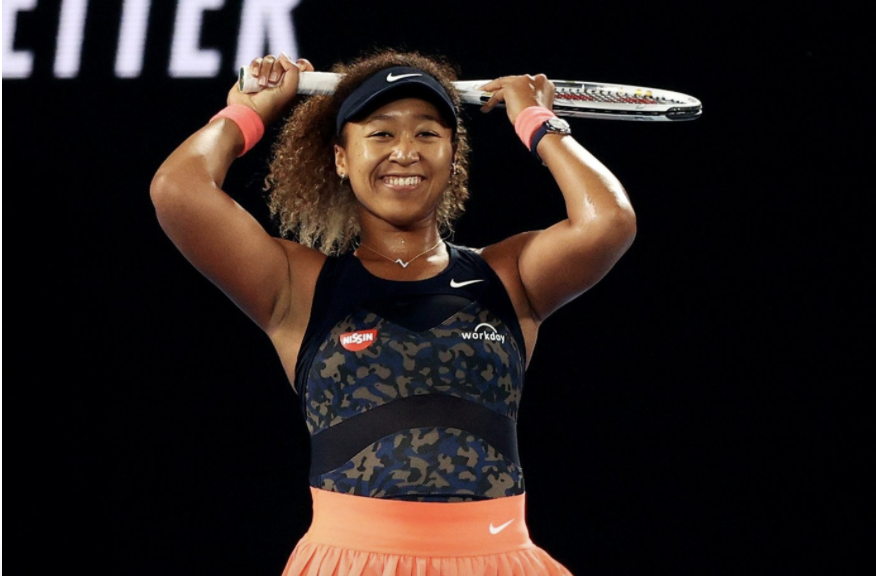 Naomi Osaka is a Japanese professional tennis player. She is the first Asian player to hold top rankings in singles and has been ranked No. 1 by the Women's Tennis Association (WTA).

Osaka has four Grand Slam singles wins under her belt and is the reigning champion at the US Open and the Australian Open. In 2018, she won her first two Grand Slam titles in back-to-back tournaments, becoming the first player to achieve this feat since Jennifer Capriati in 2001.

She is one of the most “marketable” athletes, ranking eighth among all athletes in endorsement income in 2020, and has also received recognition for her activism and support for the Black Lives Matter movement.

These are just some of the many influential women in sport and fitness who we find inspirational for their achievements, determination, strength and performance. It goes without saying that each of these women has trained hard to achieve their goals! To find out more about achieving your goals and becoming a personal trainer, check out our personal training courses.

Launch Your Career as a Gym Instructor!