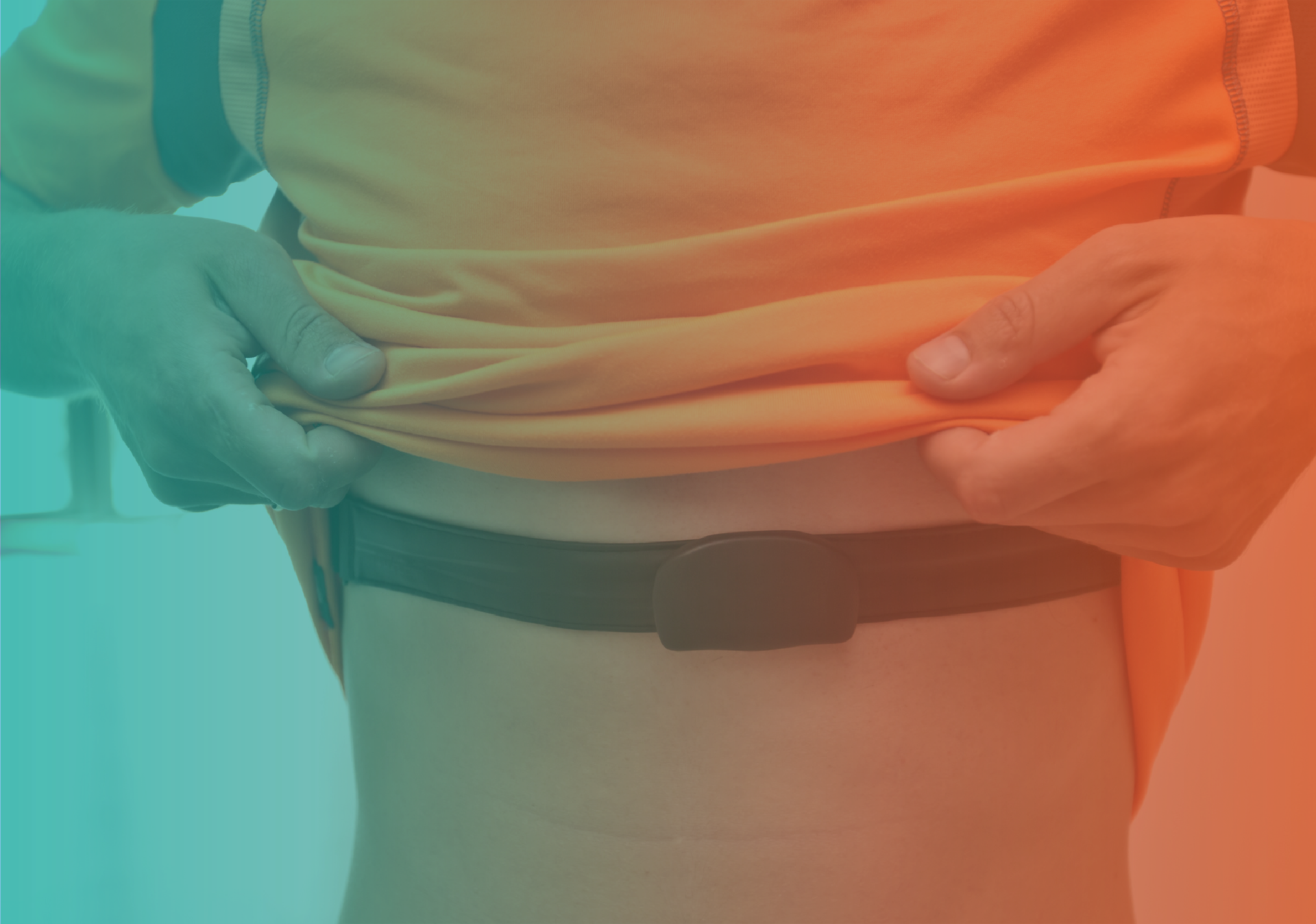 According to a recent review, many wearable heart rate monitors are less accurate than users are led to believe.

Is it possible to accurately measure your heart rate with your FitBit, Apple Watch, or another form of wearable heart rate monitor technology?

In a recent analysis of 44 separate articles conducted by the British Journal of Sports Medicine (published in December 2020), it was found that there are more limitations to this technology than users would hope to see, and that validation from independent bodies should be considered when looking to ensure the accuracy of a specific heart rate device that is commercially available.

Many manufacturers fail to be candid about how precise the readings provided by their products are, and this could largely be due to ‘non-transparent standards for testing and reporting’, according to the BJSM.

With a lack of consistency in testing regulation guidelines, it seems that your favourite fitness tracker may not be as reliable as you think.

Ever-Changing Technology Makes it Impossible for Scientists to Track Accuracy

One of the main issues outlined in the study is the fact that new manufacturers and their products are constantly appearing within the marketplace. William Johsnton (PhD) et al state: “the number of new devices introduced by a continuously rising number of device manufacturers makes it almost impossible for scientific institutions to keep up with recent developments.”

This poses a major challenge for scientists who are looking for ways to combat the inconsistencies of these devices, especially since heart rate monitoring is important to many individuals looking to meet their fitness goals.

It is particularly important for those looking to improve their overall cardiovascular health and boost weight loss to have access to heart rate monitoring. Without it, they are unable to accurately track their progress and fine-tune their training plans.

This presents a multitude of concerns over the health of those relying solely on wearable heart rate devices to track how their body responds to their current training regime, as the BJSM study highlights.

The BJSM study is one of the first to propose rigorous testing protocols that could be used to analyse the effectiveness of individual products by setting consistent standards for manufacturers to follow.

By implementing such protocols and ensuring that manufacturers must abide by them before releasing their products to the general public, it seems that the accuracy of wearable heart rate monitors that are sold commercially could be improved drastically.

Among the proposed factors to consider during reliability testing were target population, criterion measure, testing conditions, device placement, data processing, and statistical analysis, as shown in the diagram below: 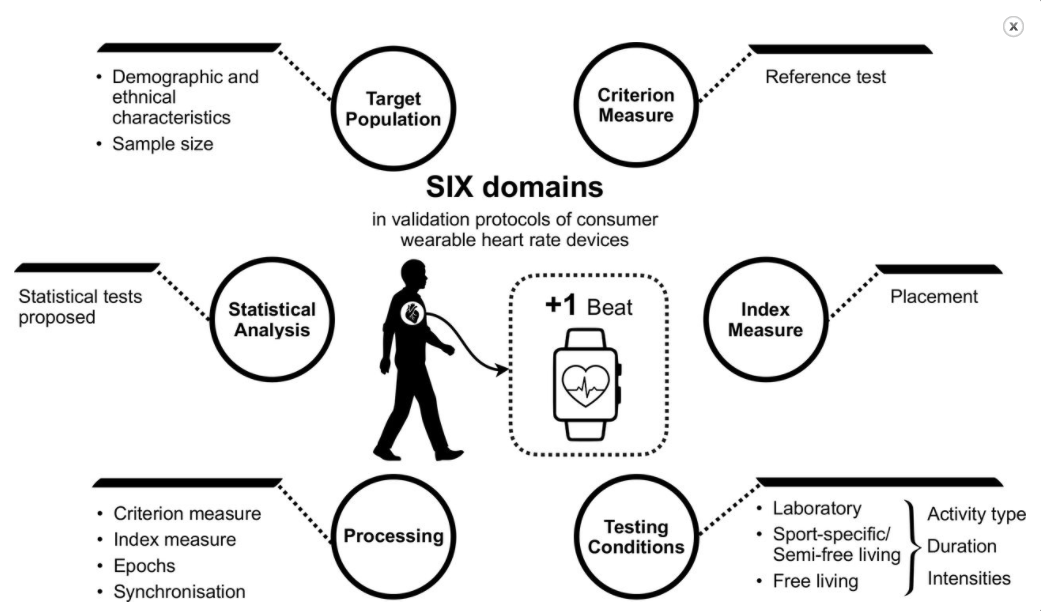 From viewing these factors, it is evidently impossible that the devices currently available on the market have all been through a standardised method of testing that is free from bias, especially since this could be present in most of the testing areas without manufacturers reading the proposed protocols by the BJSM in their entirety.

If testing such as this was to be conducted without bias, however, then it is likely that users would have access to much greater levels of accuracy during heart rate monitoring and therefore many of the health concerns highlighted above would be eradicated.

The data review conducted by the BJSM highlights a credible solution to the lack of testing standards for manufacturers of wearable heart rate devices, especially since they examine how many of the factors mentioned could be a source of bias during testing (as we just covered).

William Johsnton (PhD) et al state: “in addition to the target population, potential sources of bias originating from the placement of the index device need to be considered. We recommend wearing the index device according to manufacturer’s instructions, which should result in standardisation.”

While it is clear that the marketplace would benefit from such protocols being put into place, there is a lot of evidence to suggest that the devices that are already readily available are still beneficial to users in the sense that they do provide accessible heart rate monitoring, and can even help them in discovering unknown health conditions.

In the study Apple Watch, Wearables, and Heart Rhythm: where do we stand?, Dr. Joel Raja (M.D.) concludes: “These devices have even shown to be cost-effective when used in a community screening program and they can be used for the follow-up assessment of the effectiveness of AF treatment.

Thus, the wearable technology may not serve as the ultimate tool for diagnosis of AF, rather a nidus for the general population to seek medical advice on being notified of having an irregular rhythm for confirmation leading to prevention of morbidity and mortality associated with it.”

Clearly an interesting angle to take into account when assessing the reliability of these devices, this study among others supports the idea that the devices that exist on the market today without having been tested under regulated conditions are still accurate enough to be considered beneficial to the user’s health in various ways.

Join 1000s of other Fitness and Health enthusiasts and get updates packed with career advice, nutrition tips, product reviews and more

That being said, Dr. Joel Raja also says: “although the study shows Apple watch might be a viable initial diagnostic tool in subclinical AF, the majority of the cohort was made up of young participants with the study failing to reach the target enrollment of 75,000 aged 65 or older.”

This statement acknowledges similar concerns to those expressed within the BJSM study, such as the role that bias plays within different testing factors, target population in this example.

Final Verdict On The Reliability of Wearable Heart Rate Monitors: Can It Be Rectified?

Each of the studies referenced in the BJSM data review all seem to contribute to the idea that although wearable heart rate monitors are useful in many instances, the marketplace would certainly benefit from the implementation of well-controlled testing protocols.

Even studies such as Dr. Joal Raja’s that strongly support the use of these devices by the general public acknowledge this, as well as the importance of new research into how well-controlled conditions during the testing phase can significantly improve their accuracy.

It would seem that with this kind of testing in place, the next generation of wearable heart rate devices would be closely related to the equipment that is used within laboratory settings, and therefore give out data that is as accurate and convenient as possible.

Hopefully, future users will be able to track and monitor their health and fitness progress with complete peace of mind. 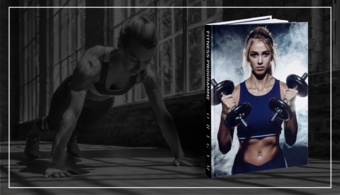